A Good Year For Westerns

It’s been a good year for westerns, back in February “Dead Man’s Return” was accepted. This is the third and final part of the Dead Man trilogy, and it came out in October and actually reached number 1 in one of Amazon’s charts. Not bad! Okay, not their main chart, but nonetheless I can still declare myself an Amazon bestseller. 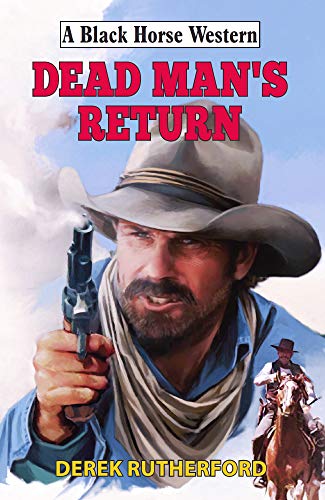 Then in May “Easy Money” was accepted. A standalone novel about an ex-Pinkerton headed for the snowy wastes of the North country to try and find out who killed his brother. This one was so much fun to write I simply flew through it. 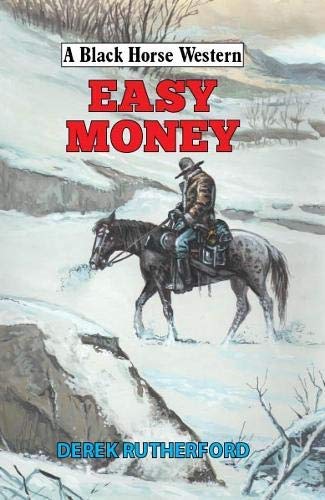 Equally as much fun to write was “The Last One Standing” which was accepted in Dec 18 and is all about a young man and a Chinese girl who head into the Territories searching for the man who killed their kin.

And on top of all that I’m almost done with the first draft of “Bullet for a Bride” which will come out in 2019 as part of Piccadilly Western’s series on the OK Detective agency.

This entry was posted in Fiction and tagged Writing. Bookmark the permalink.